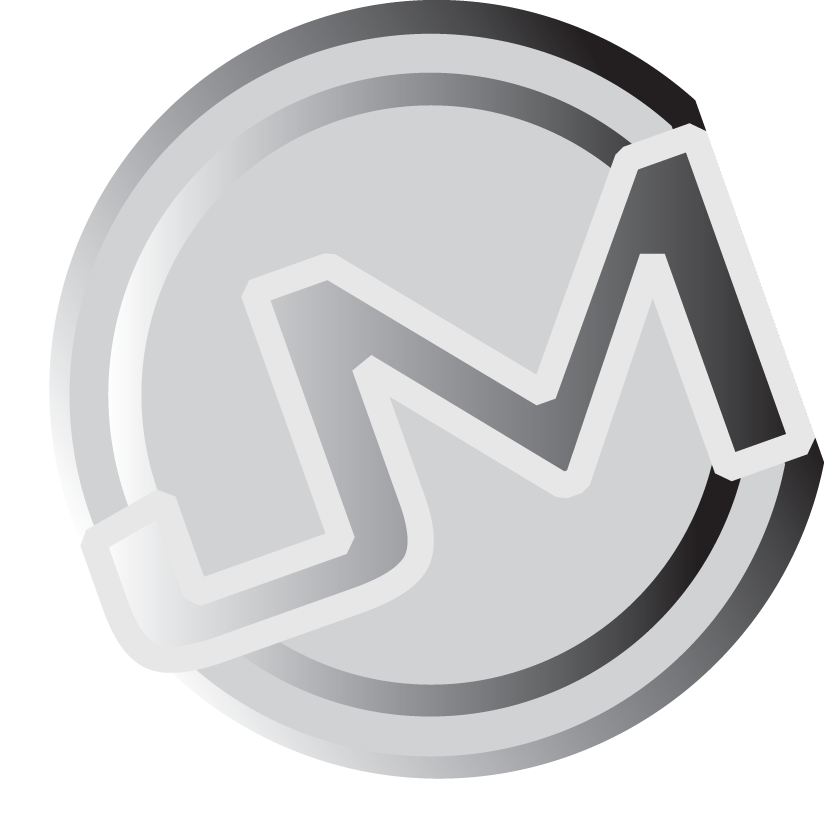 When Jesse came in, I liked how he was very chill and laidback with us. I liked the fact that he let us choose what we wanted to learn about/gave us control, instead of him coming in and teaching us about drugs we already know. I was taken aback when he shared the story of his daughter because it was such a personal aspect of his life. I made a connection when he said he should have gotten to know his girlfriend better before getting her pregnant because my mom always told me to choose friends/partners wisely. However, I liked that he had a reason for telling us about her, not just so he can get our attention. I enjoyed that he gave us a lot of information about drugs like LSD and Wax. I thought it was funny that the actual Dab dance came from coughing from using Wax. Overall, I think it would be cool to see Jesse again anytime in high school.

Jesse used his own life experience to tell us about how drugs can do to people other than yourself. Drugs have effect on your friends and family other than yourself. We sometimes have to think before we do things. He taught us, in schools there are drugs going around and not to get peer pressured. We should be careful of who we hang out with.

I feel that our guest speaker, Jesse, really knew what he was talking about. His story about his daughter was very touching. It must have been kind of hard for him to talk about such a sad moment of his life and share that with us. He was right when he said that we probably wouldn’t remember any of the information about the drugs he gave us, but that we would remember those pictures of his daughter and be reminded of how harmful drugs can be.
I also learned that I should be more selective about who I decide to have a child with, and make sure that she is willing to quit all her bad habits during pregnancy.

Guest speaker, Jesse, opened my mind to the danger of drug using. I know the cons of drug using during pregnancy, but I did not it could end this badly. Second, quality and quantity of drugs. For example, some drugs are from Mexico which are sell at a low and affordable price, but some are from middle-east which cost a-lot to import to United States and high-price to control the quality. In addition, the number of drug dealers were not arrested. Only 10% of drug dealers were caught and arrested by the enforcement office. The topic surprised me a lot because I previously thought most drug deals are under-control by border patrols. Jesse’s updated information surprised me for how poorly controlled and cheap drug is.

Jesse brought up some good points how legalizing weed could actually be bad such as not getting the actual tax. Also, crime rates have gone up and drugs are the main factor, and one of the main subjects he brought light to my attention was the prison. How we would not be letting people out of jail because the crime rates would go up and it will be even more people in jail and money will be put into that because we need to support the prisoners. But it was his story about his daughter that really shed some light to how drugs could really affect someone’s life. Someone so close to him was taken away because of drugs. His lack of inability to stop the children’s mom from smoking pot resulted in the death of his daughter by a drug that her mom was smoking when she was pregnant. So, that really gave us an insight view how drugs could affect any of our lives because they will ruin people’s lives with it.

Today, our Health class have had a guest speaker to talk about drugs. Jesse, who does work related to drug prevention, was not a drug abuser that later work to prevent the others using drugs. He told us a really heartbreaking story of his own with drugs. I think Jesse’s story successfully influence our decision of not becoming a drug abuser. I hope there will be more guest speaker like him to come to our class.

Jesse, our guest speaker on Tuesday was very inspiring. Jesse has motivated me to make correct choices and not to pick bad ones and reflect on them later in life. I had learned that there are other drugs that are more harmful than marijuana. I learned that smoking, snorting, and injecting drugs is bad for our system and can cause harm to anyone around. I did not know that smoking reduces sperm production and harmful effects on a baby that will leave a dent inside that will never be forgotten. I hope to meet more inspiration speakers and hear about their life stories and to hear about how they fought smoking or dealt with people around them smoking tobacco, wax, marijuana, and more.