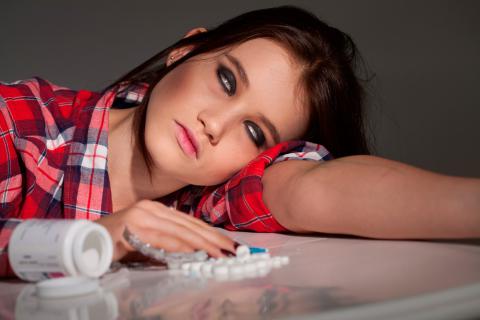 When a person dies due to a drug overdose the medical examiner or coroner records on the death certificate if the overdose was intentional – purposely self-inflicted (as in cases of suicide) – or unintentional (accidental).

Some overdoses happen when people leave drug treatment. During treatment, a person goes through a detoxification (“detox”) process—getting the drug out of the body. If a person has gone through detox, and then takes the same amount of drugs they took before, they can overdose because the body is no longer used to the same dose.